Toni Soler is a renowned Catalan journalist, screenwriter and audio-visual producer. Many people don’t know that he is also a historian. To celebrate the 15th anniversary of his book History of Catalonia (Modesty Aside), where the history he tells draws on his dry humour, he decided to reprint the book in a revised and updated edition. His idea was also to include illustrations that would add value to this bestseller. To this end, he sought the collaboration of Jordi Duró, who also contributed new graphic contents and comments to this new volume that has sold over 150,000 copies. 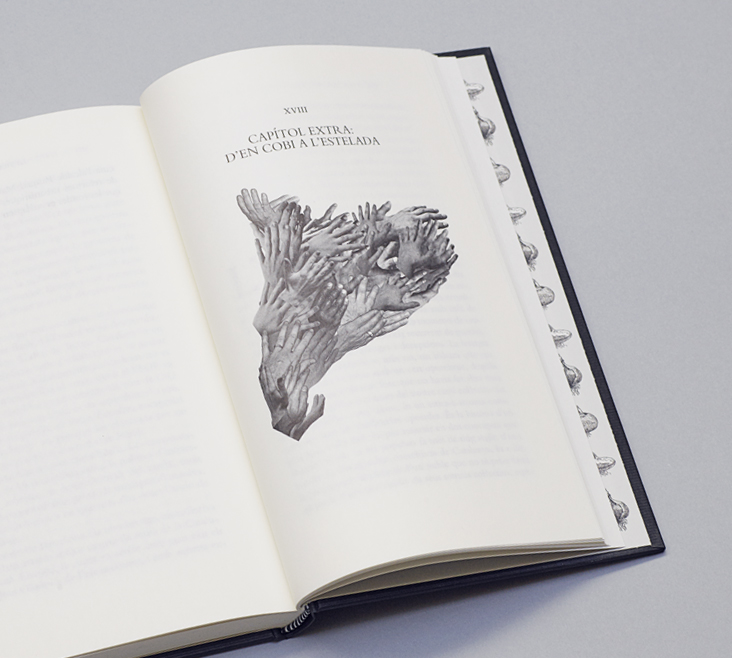 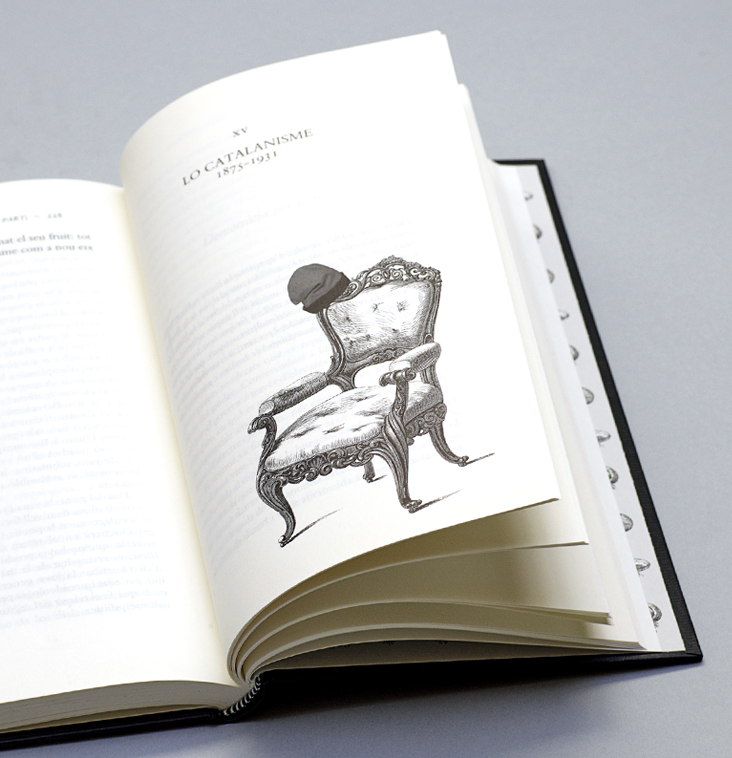 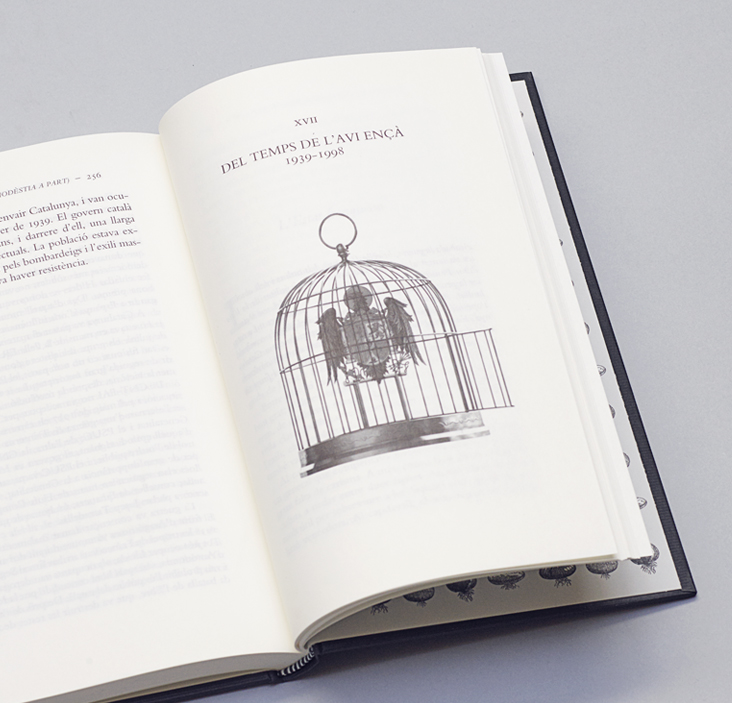 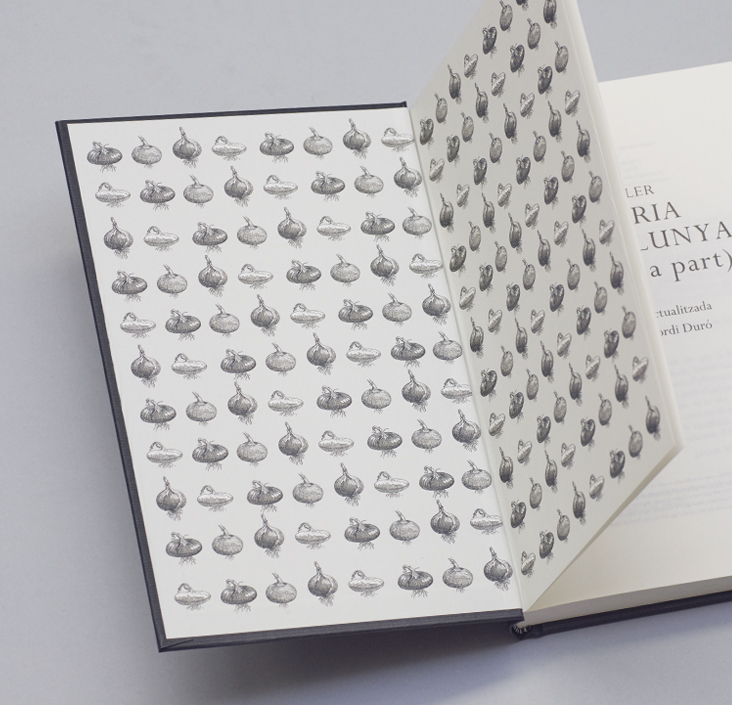 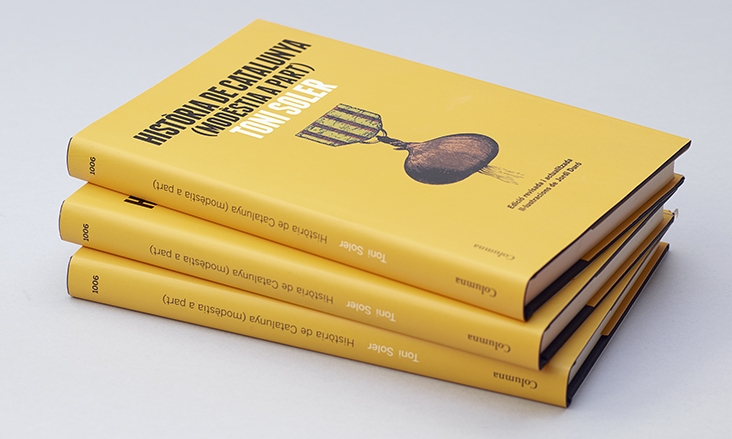