This anthology, an initiative by Jordi Duró, gathers the wordless drawings of Cesc. These universally understandable drawings show his closest and most direct side, the one he liked best. This selection is intended to vindicate the great cartoonist as someone who tenderly portrayed something far beyond the times and a country: the simplicity of the human condition.
This cartoonist, forever admired by Jordi, was devoted, as were his contemporaries, Sempé and Sternberg, to recording local customs. Like them, he places a tender look on children and street people, while on the other hand, denouncing abuse of power and exploitation by the higher classes.
Jordi Duró, the brains behind this Project, and its executor, selected the works and drafted the texts: He also carried out the book’s art direction, modelled at Duró Studio. This was all possible thanks to the trust shown by the publishers, Astiberri, that understood the need to acknowledge this great cartoonist’s work. 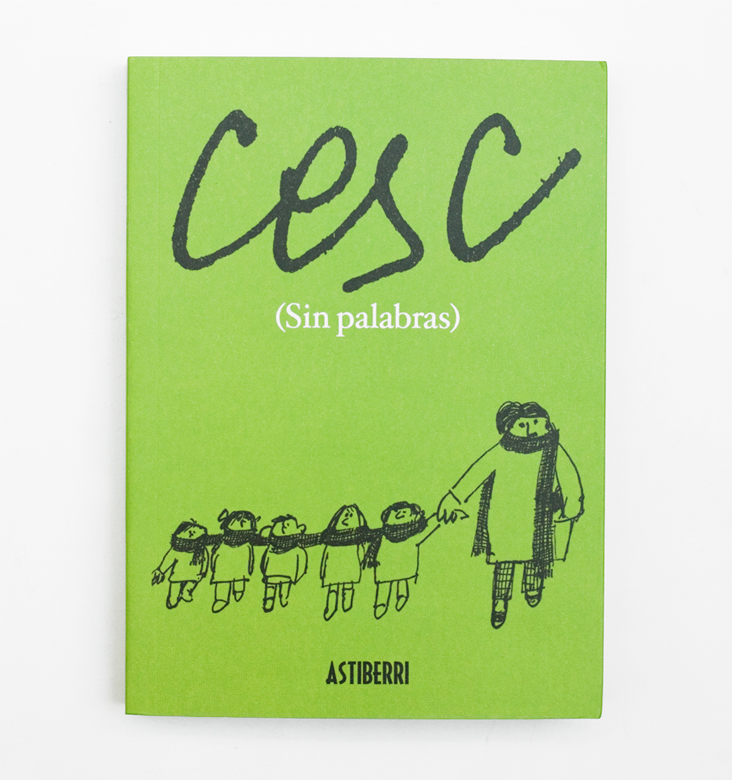 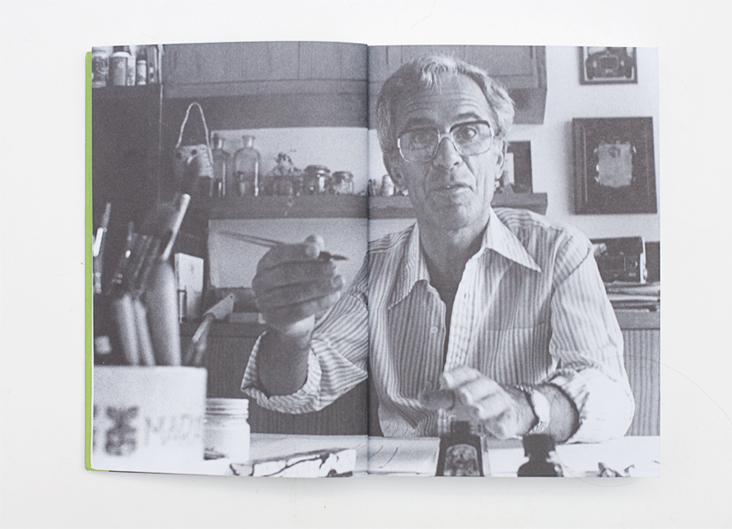 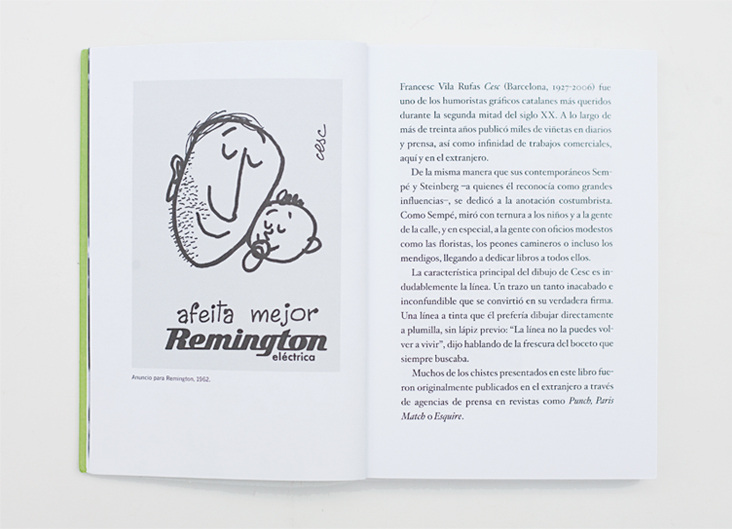 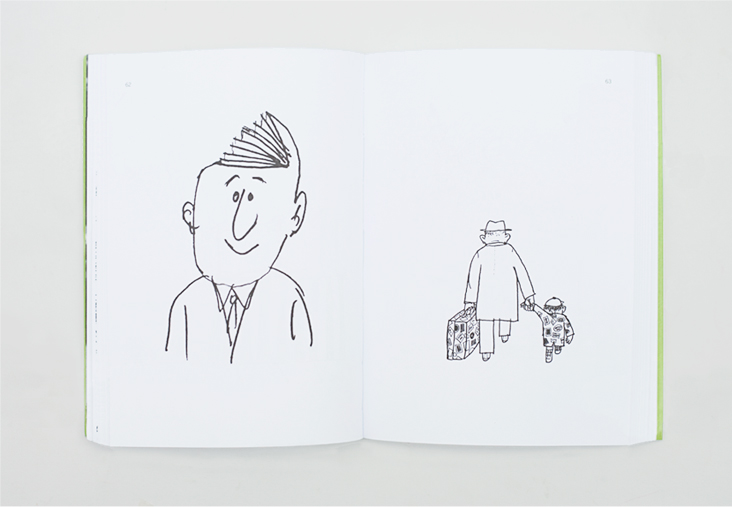